When I went to Meghalaya last month, R and I hired a self-drive car. It was a good decision in spite of the frenzy of panic it put Papa in. I think he imagined us as road-kill the moment we sat in it. The total & complete lack of connectivity on phone must not have helped either.
I had the best time driving around Meghalaya. It was raining, so there were streams on the side of the roads. We were somehow always in the middle of forest-clad hills. And we could stop wherever we wanted to-to buy pineapples, click a photo, buy postcards & even jump in a river one time. I had the hardest time driving through market places though. They were always crowded, narrow & beaming with people at the end of their patience.
While getting out of one, I bumped into a Van- a Van that was parked neatly & harmlessly in front of a house. A guy came out of the house extremely surprised. He wondered, out loud, how-just how-could someone miss seeing a Van so big that was not even moving. I kept telling him how sorry I was as one by one his family poured out of the house. By the end, we had a father standing at the door, a mother outside it, an uncle near the car examining the scratch, two little girls peeping from the balcony & 3 members of the neighbor family. They all spoke in Khasi, all I got out of which was exclamation & exasperation by turn. I gathered that it was a new Van. I promised I would do whatever it took to compensate.
There was a discussion in the family. I stood in dumbstruck guilt, at the peak of climatic anxiety, ready to give them my kidney if asked for.
Then the guy turned conclusively to confer justice. He told me I can go. Through my mild horror, I insisted on making up for the harm. He stood there as his family slowly returned to their designated routine, searching for words.
He said “Mistakes happen. It’s okay.” and smiled at me.

I spot sentences from books quoted randomly under photos or sprawled on the internet out of context. Some I let pass, others I trace down the origin of and read the book they belong to. “Sometimes I can feel my bones straining under the weight of all the lives I’m not living” gave me one of my favorite books. Extremely loud and incredibly close, Beloved and The History of Love happened to me like that.
I travel similarly. I found a photo of Dawki on Instagram many years ago. My heart got stuck on the clear water and the riverbed I could see through it.
This year I finally managed to take R and me to Meghalaya. Meghalaya was every bit as beautiful as I had imagined, if not more. The rains made a spectacle of the most mundane things. I had waited some years and 5 days to get to Dawki.
On the 6th day of our trip, when I got to Dawki, I kept driving. The river did not look remotely similar to the photos I had been pining over. What no travel blog had ever bothered to tell me is that Dawki does not have clear water in the rainy season. My beloved rainy season had stabbed me in the back.
After coddling my saddened heart, I drove back to the river of my dreams, muddy and all. We rented a boat. In spite of the mud, the river was the most spectacular view I had ever seen. Lam, the cutie, the rower of our boat, the singer of beautiful songs, took us to a part of the river where I could see the river bed below. I was overwhelmed. He insisted on clicking photos of that. It started to drizzle. I was the happiest I could have been. Dawki had performed her errand of appeasement.

I am not a trekker and unless it becomes an issue of ego I will not climb mountains. In my defense ‘trekking’ is not supposed to be a fun activity. Trek means ‘a long arduous journey, made on foot’ & not ‘relaxing activity done on weekends’. Arduous, mind you.
On our trip to Meghalaya, we were presented with plenty of avenues to trek, the most tempting of which was to the Double-Root Bridge. What made the trek less appealing was stairs. Stairs are marginally more tiring & boring to climb/descend than rough terrain. And this particular adventure had 3700, one way.
We decided to go, energized because we had to climb down first. People climbing up laughed “good luck”s at us.
The jungle was dense & literally breathtaking. The rivers were inviting & intimidating at the same time. I must have fallen through a trap door into this fantasy world. The bridge was every bit worth the time & energy.
But I died a little while going back. Climbing up is tougher when there is no award at the end. To add to it was the realization of how unfit I am for a 26-year-old. I counted each step & sang it in tunes of Bollywood songs. Our guide, Raap, helped us through the baroque jungle & kept up the conversation. He told me about his family, his children, their school, his school & about the hardship of living in inaccessible areas. I asked him where people from beautiful places go on vacation. I did what little nosey Anthropology I could in our broken languages. But inquiry & curiosity crumbled at the foot of pain & fatigue. It must have been laborious to watch me for his stories turned to advise & compliments. But the tone of terror undid the reassurance of the words when I asked “how many more” every 10 minutes.
He told me climbing gets easier if you look ahead than if you look at each step. Look up and at the big picture. I managed to climb up the whole way, drive back to the hotel & come home to another state with 2 layovers. It’s been months & every time I struggle with- taking a break, going to the gym, fight over a snack with mum- I tell myself to look at the bigger picture (like in a self-help book I would otherwise condemn) for even on clichéd phrases, you could hoist true emotion.

Nostalgic leftovers :
I visited Meghalaya recently (finally!)
As I have noticed I always do, I felt overwhelmed by the nature, the newness and the different-ness of this place. Whatever I laid eyes on – the sky, the hills, the houses, the people – threatened to take my breath away. The sky was made of all colors in an icecream shop, the leaves – so many shades of green that it made my mind feel small and the people were kinder than money expects them to be.
But none of this decelerates how fast home frivolities take over when you land your mind back. Routine and worry over smaller things took over the mesmerised bits of my brain. Or so it seemed.
I continued fretting about a career change, about spending enough quality time with family, struggled with remembering to take medicines and never missed my occasional nightmares. The nightmares were as hard to shake off when I woke up as they ever were, but now in them when I hide from people, get left alone, run to catch a wild animal or simply drown, I am, I noticed at beautiful places of green sights, tender smells and water sounds. So when the anxiety of the thrill or sadness of the dream wear off, I am left with the smell of early morning sun in my hair, the sensation of freshwater touching my toes as it flows through a hill and an after-taste of the kind of happiness that is characteristic of a heart jumping for joy.

Things that caught my fancy 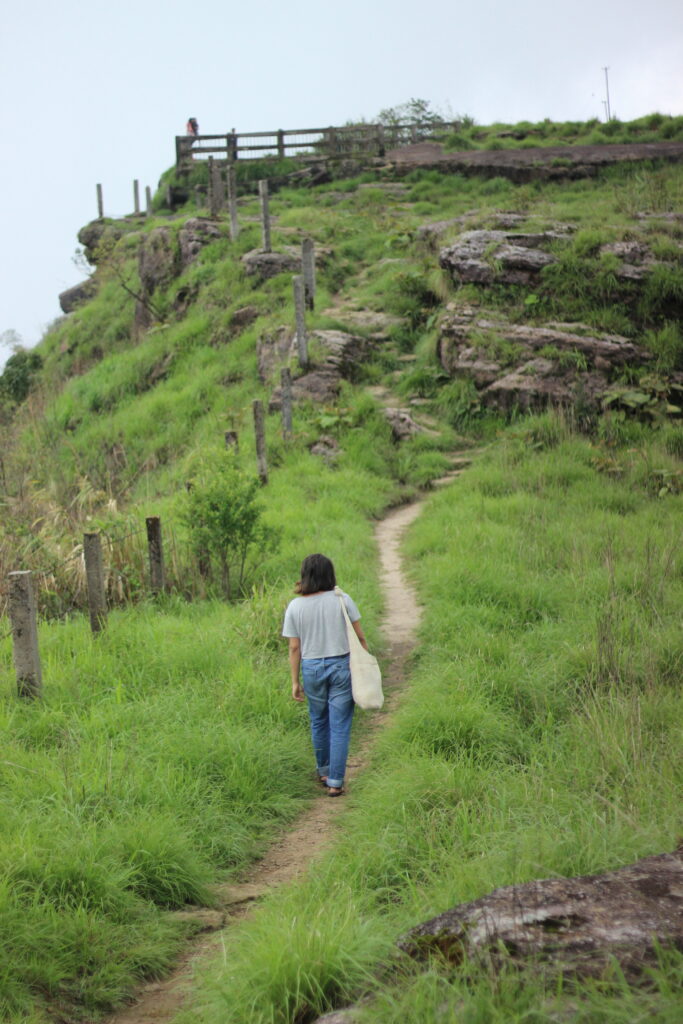 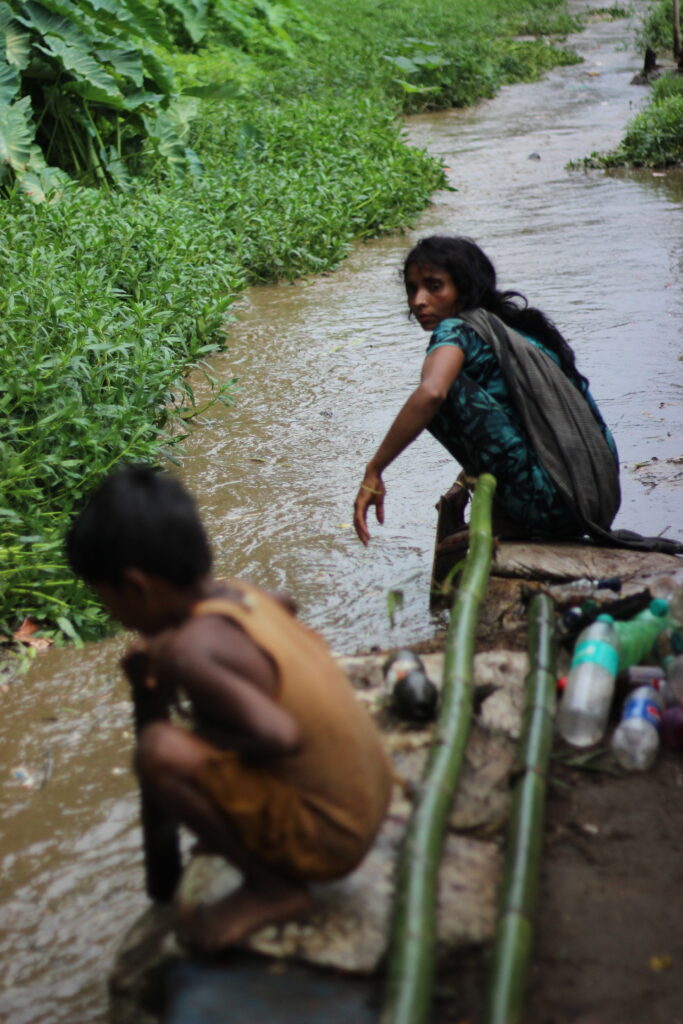 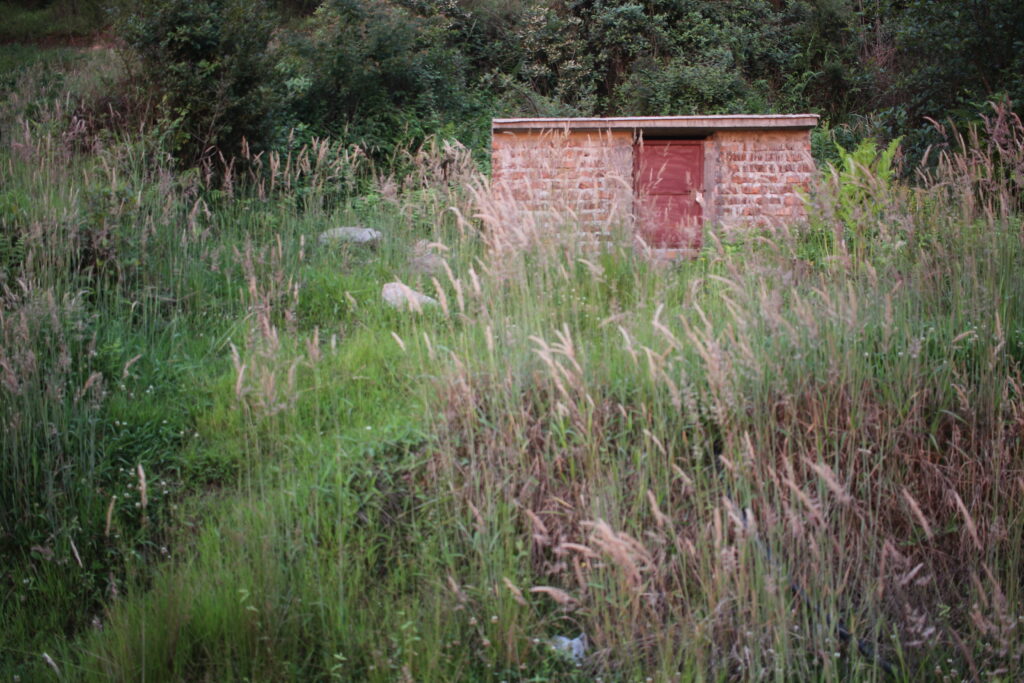 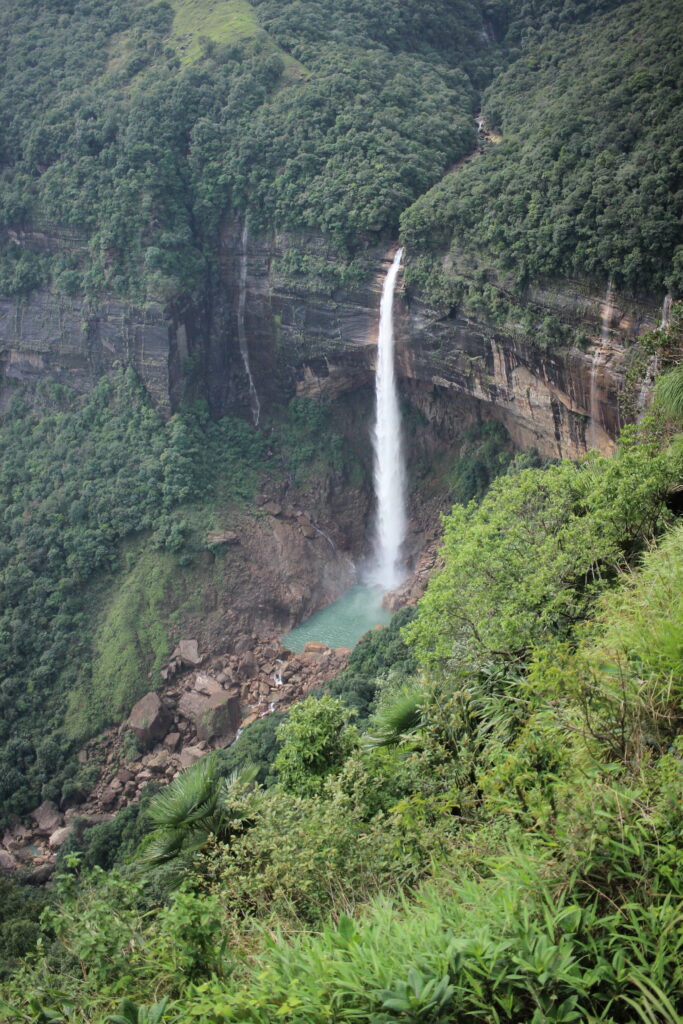 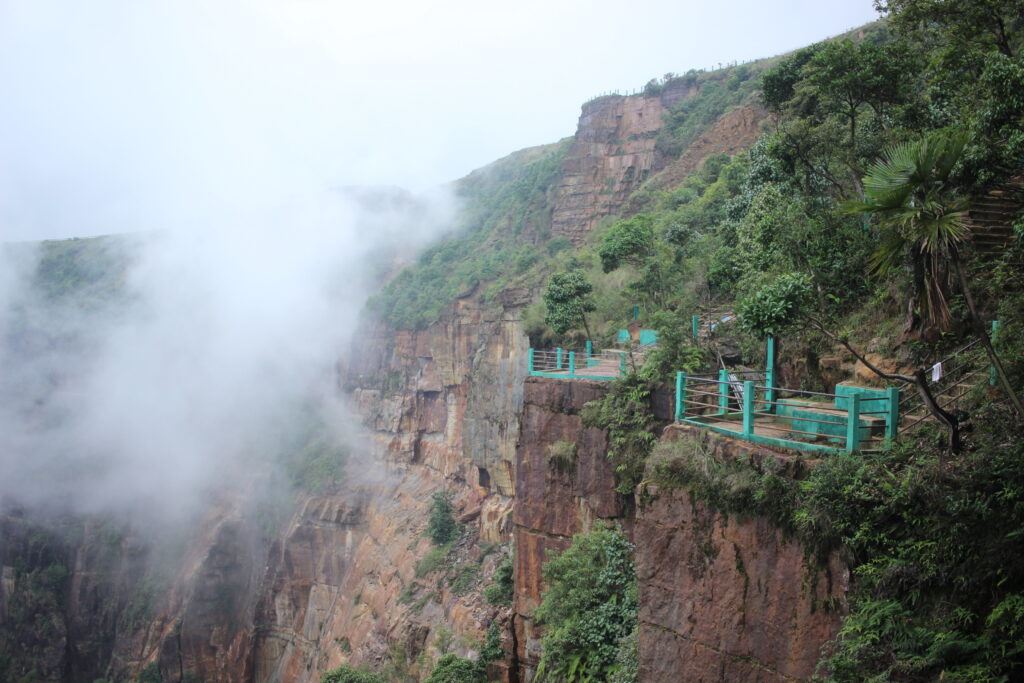 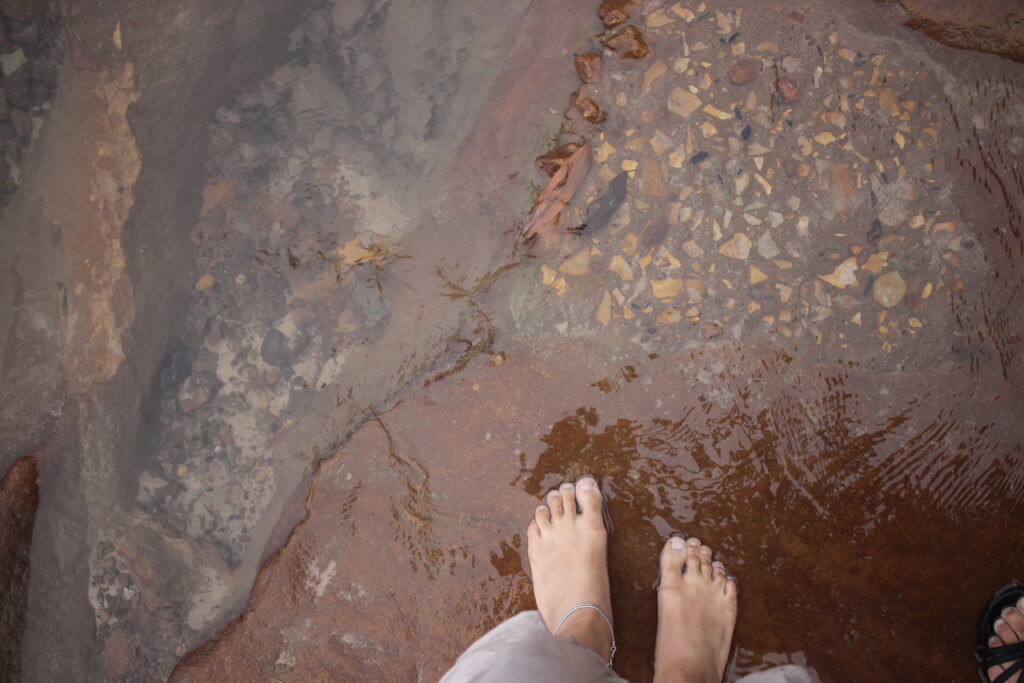 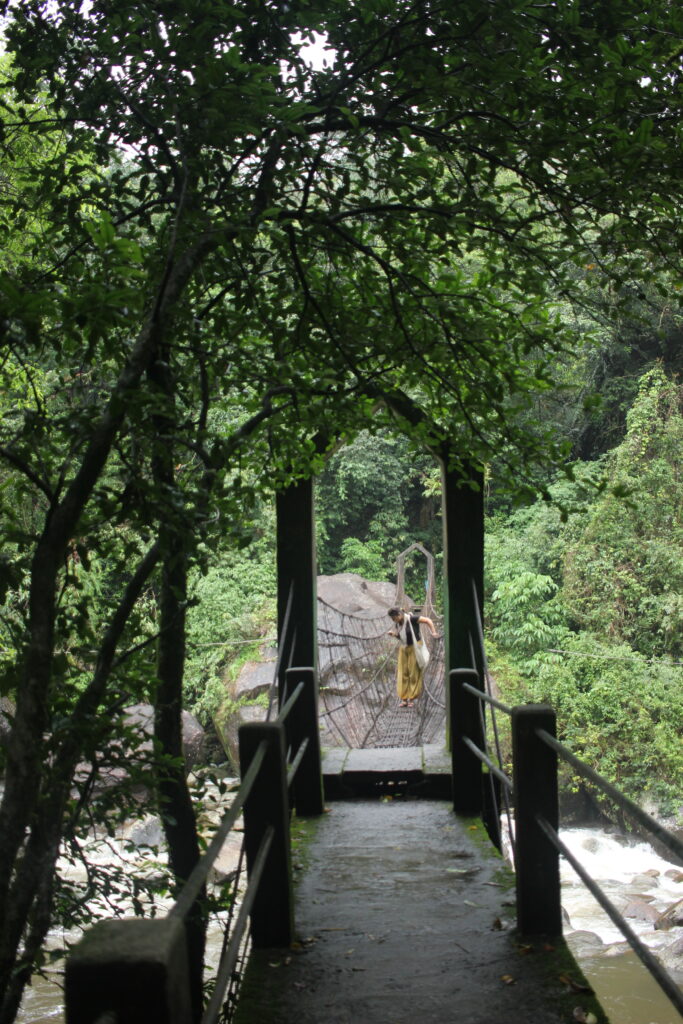 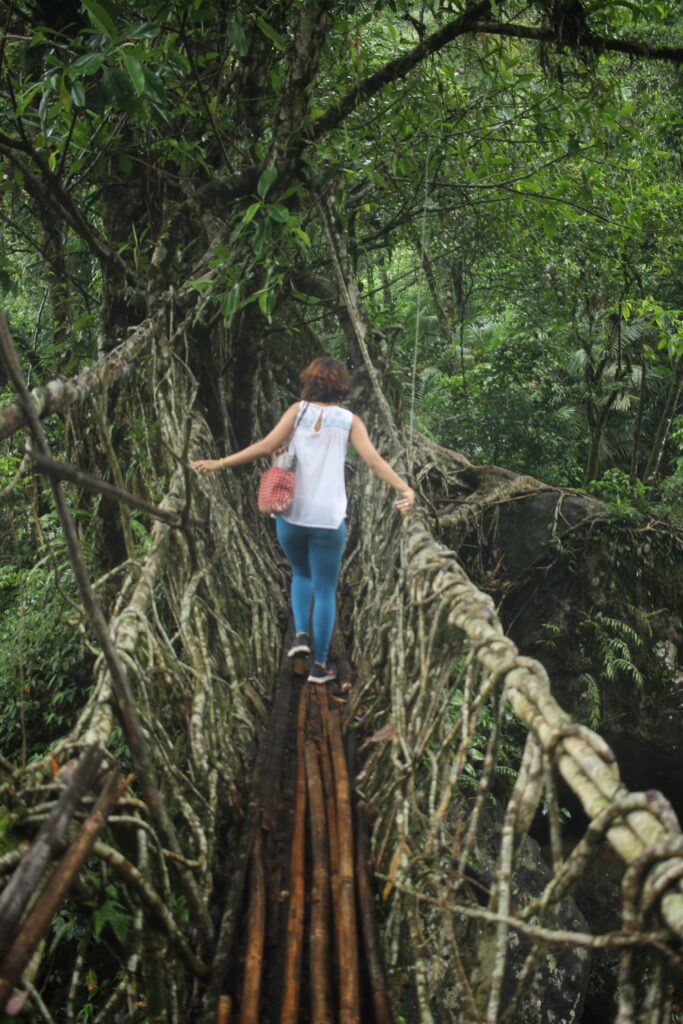 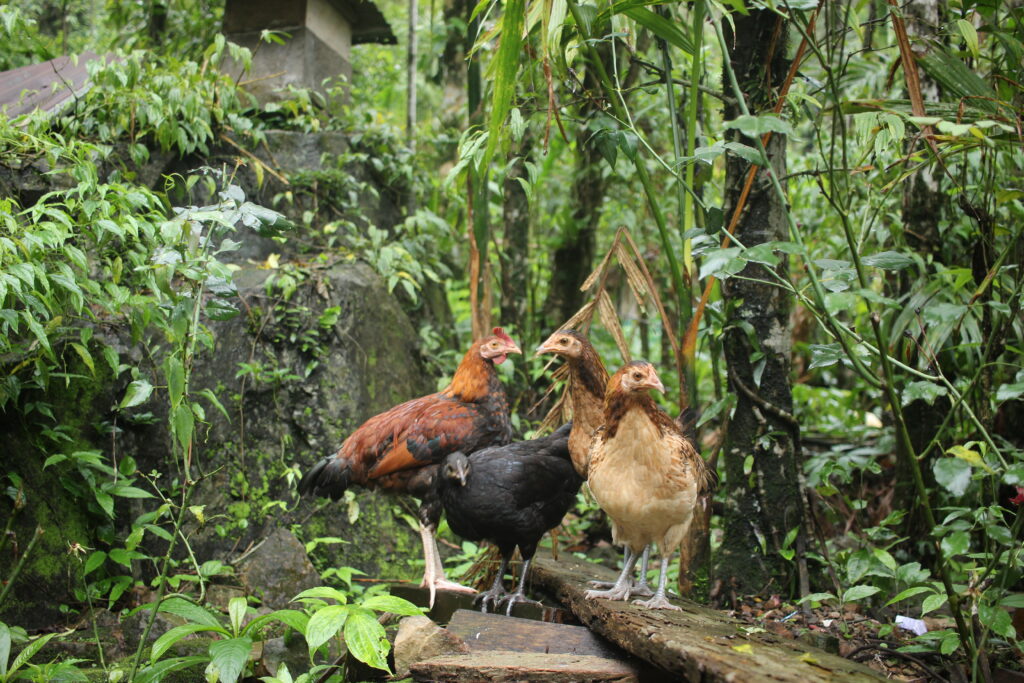 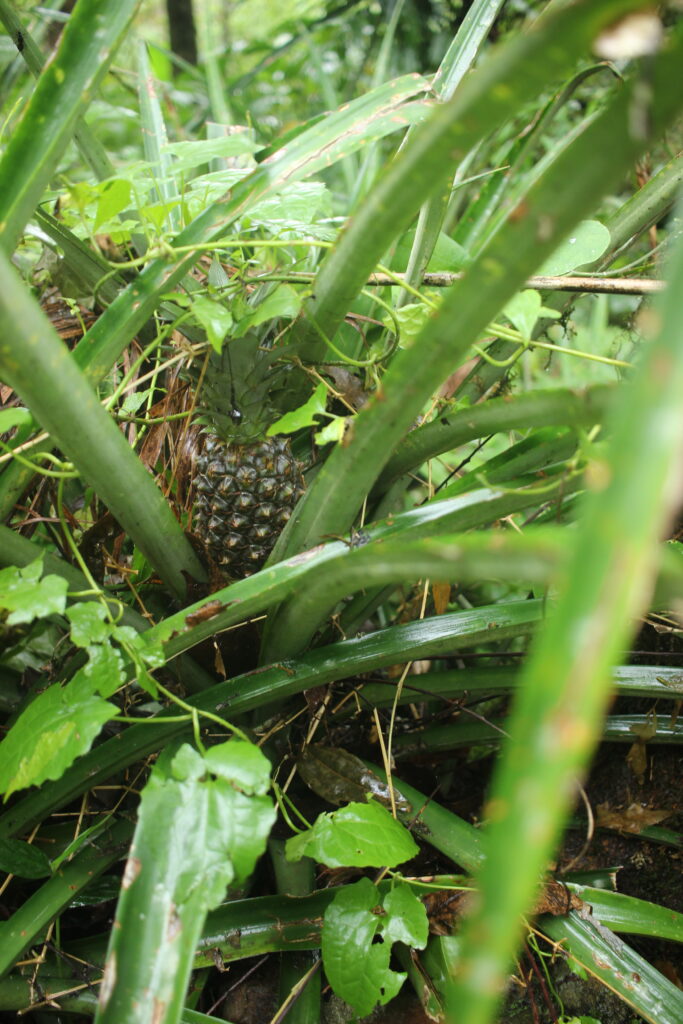 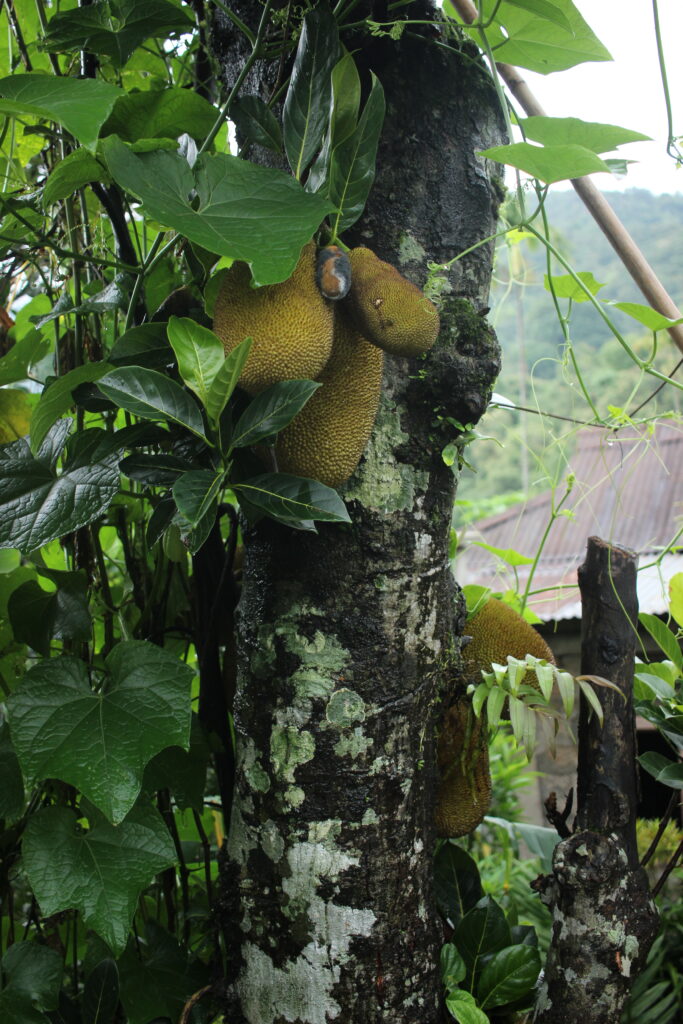 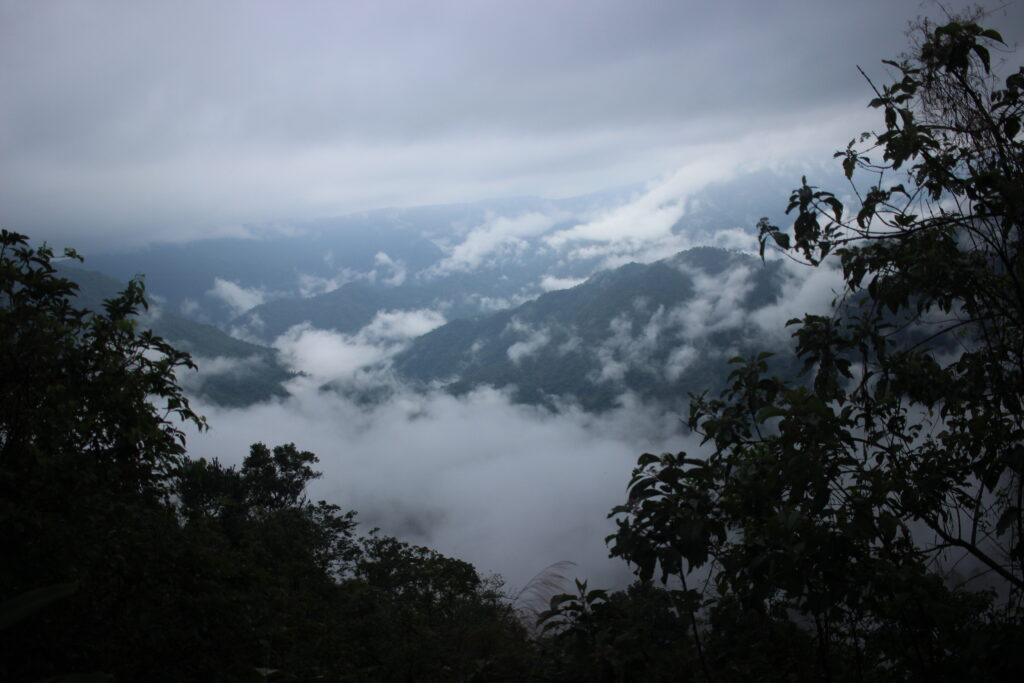 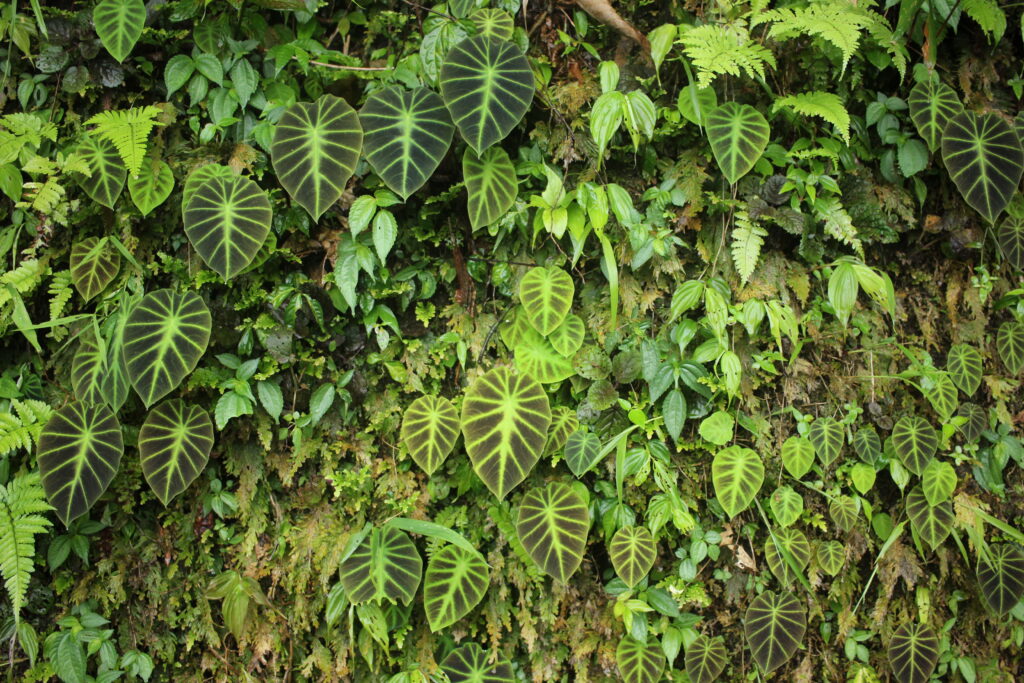 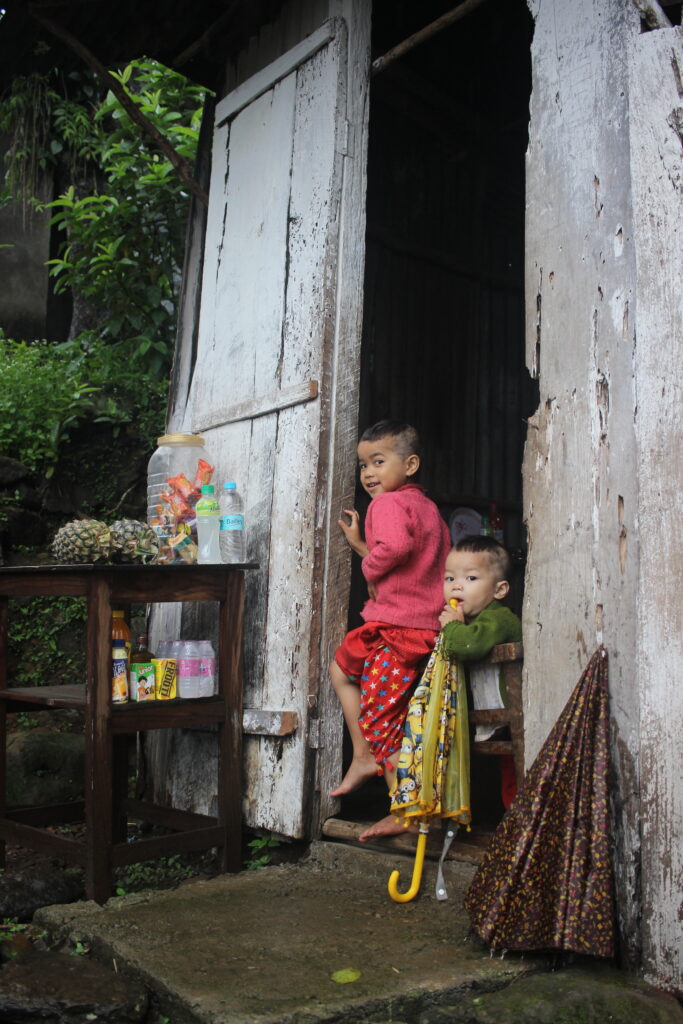 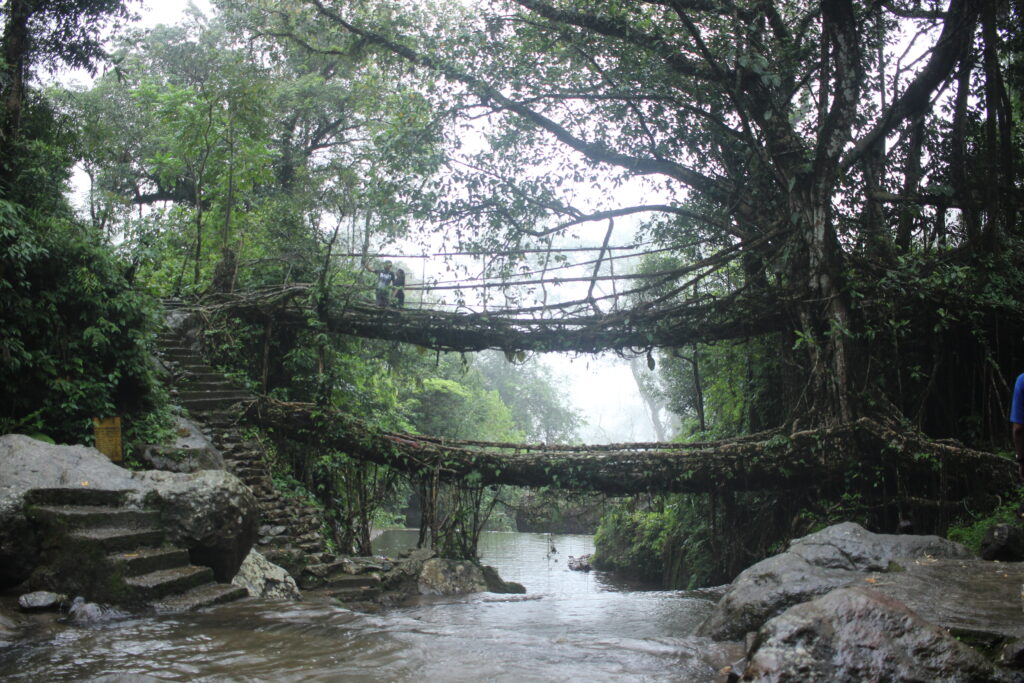 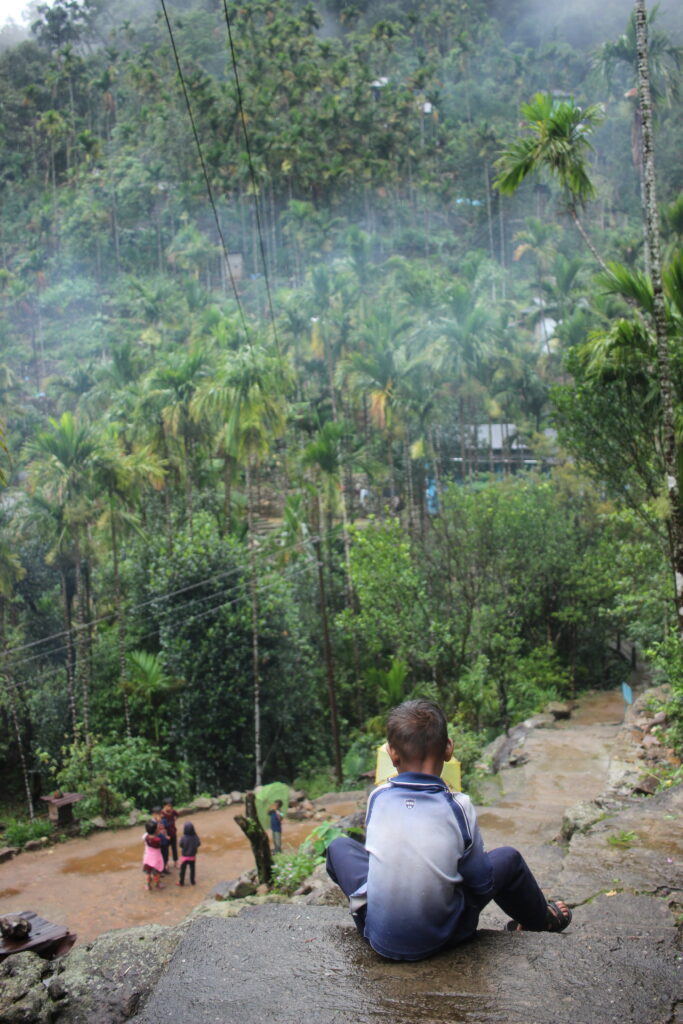 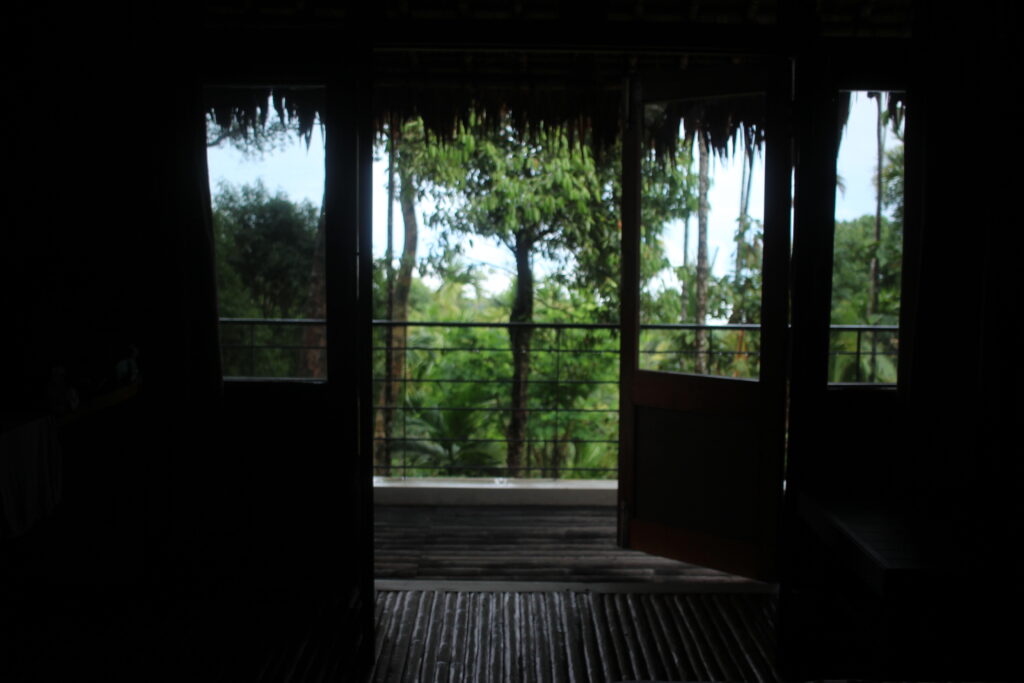 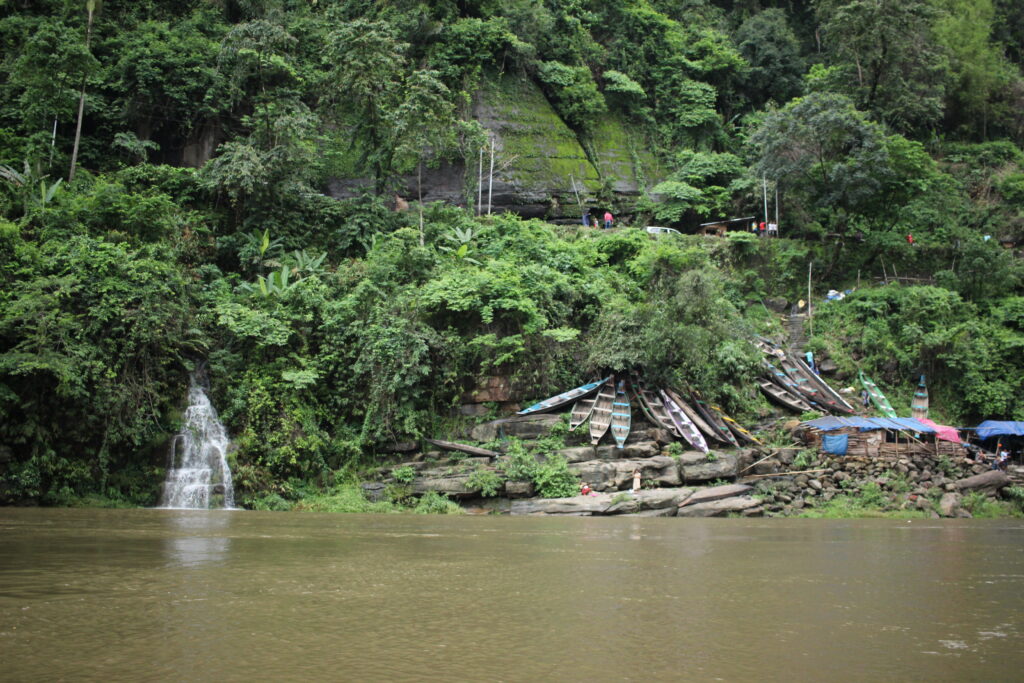 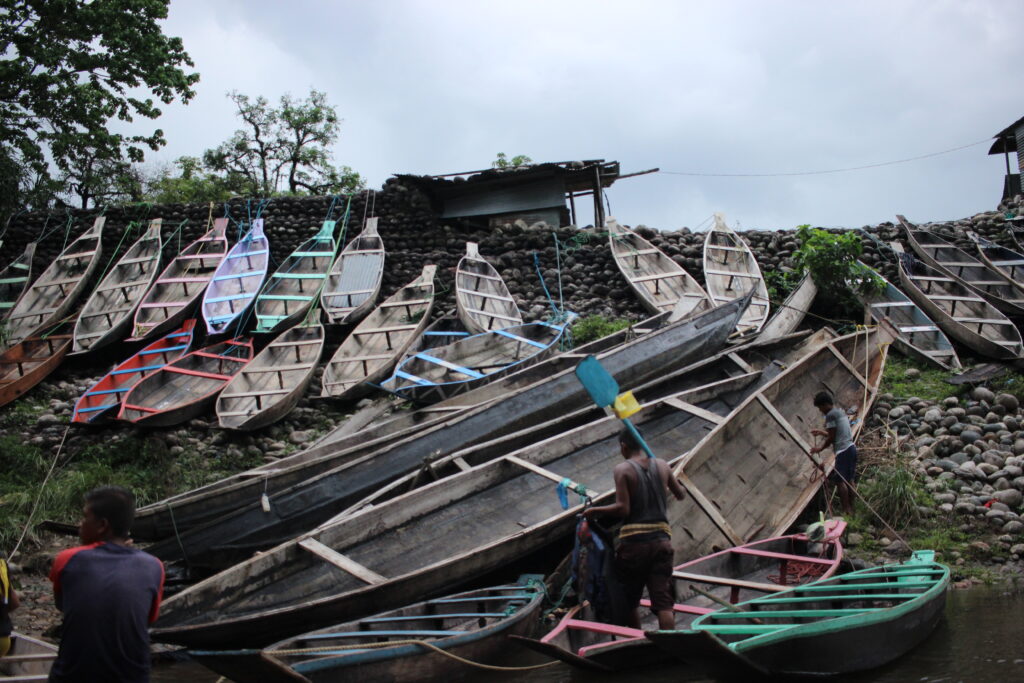 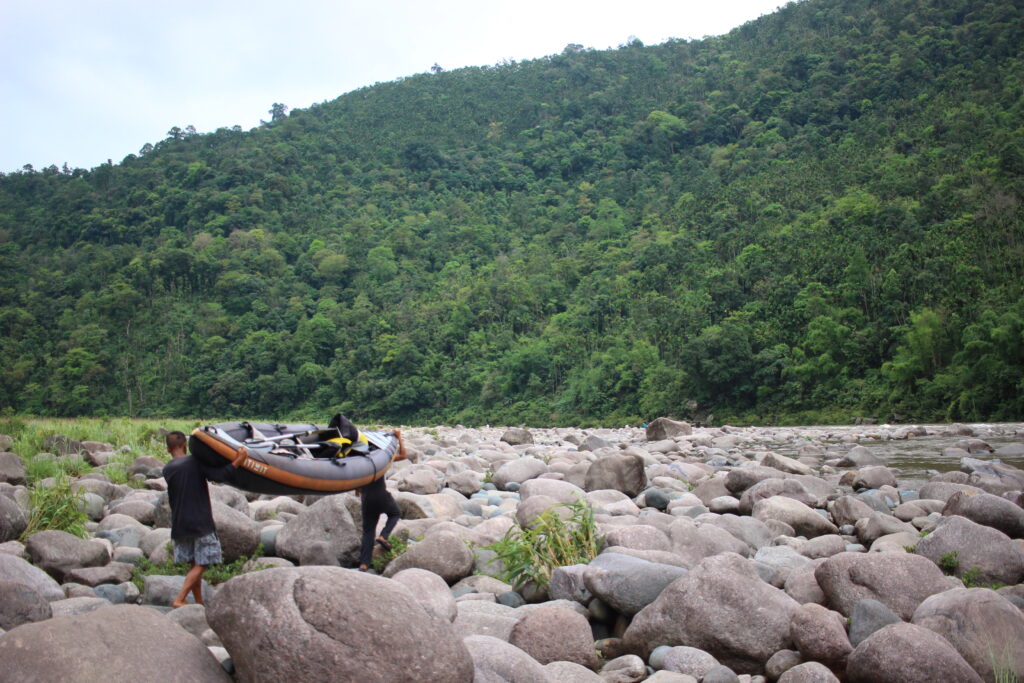 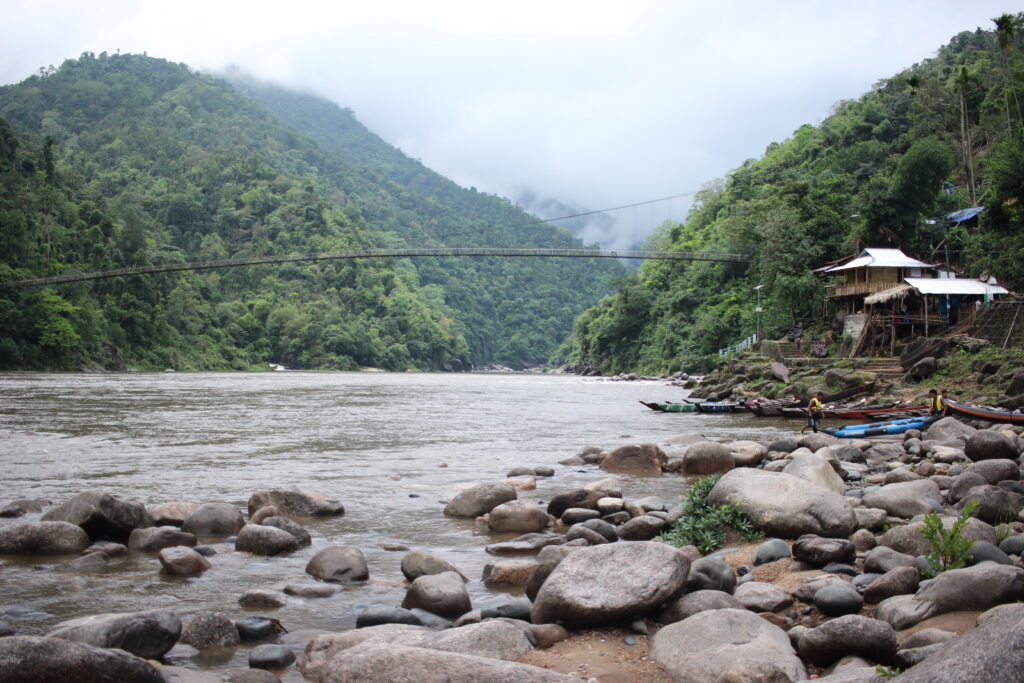 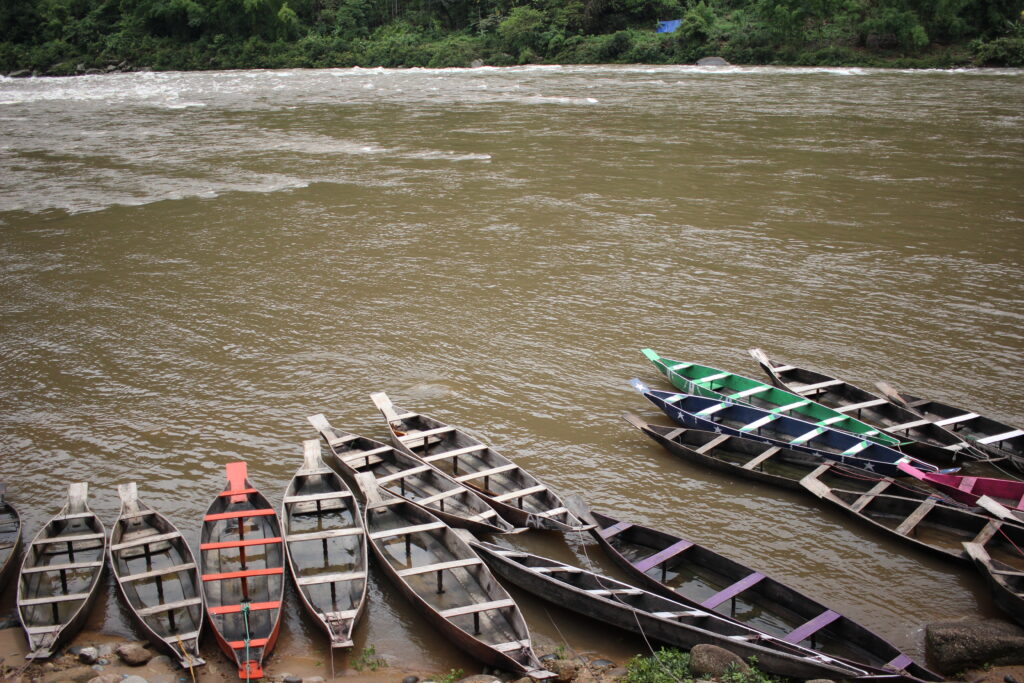 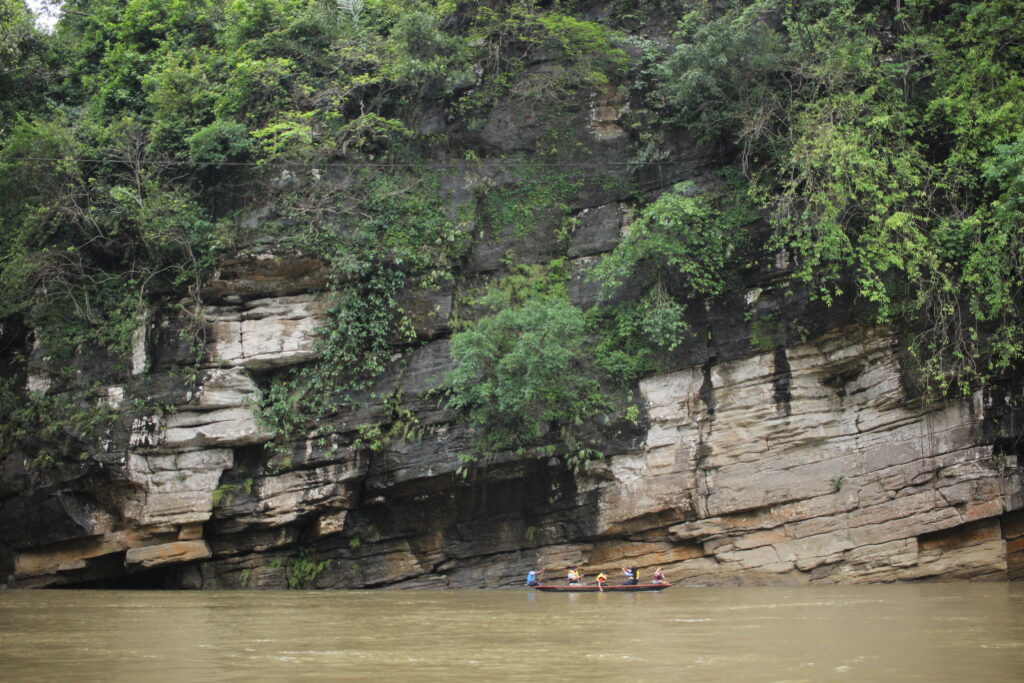 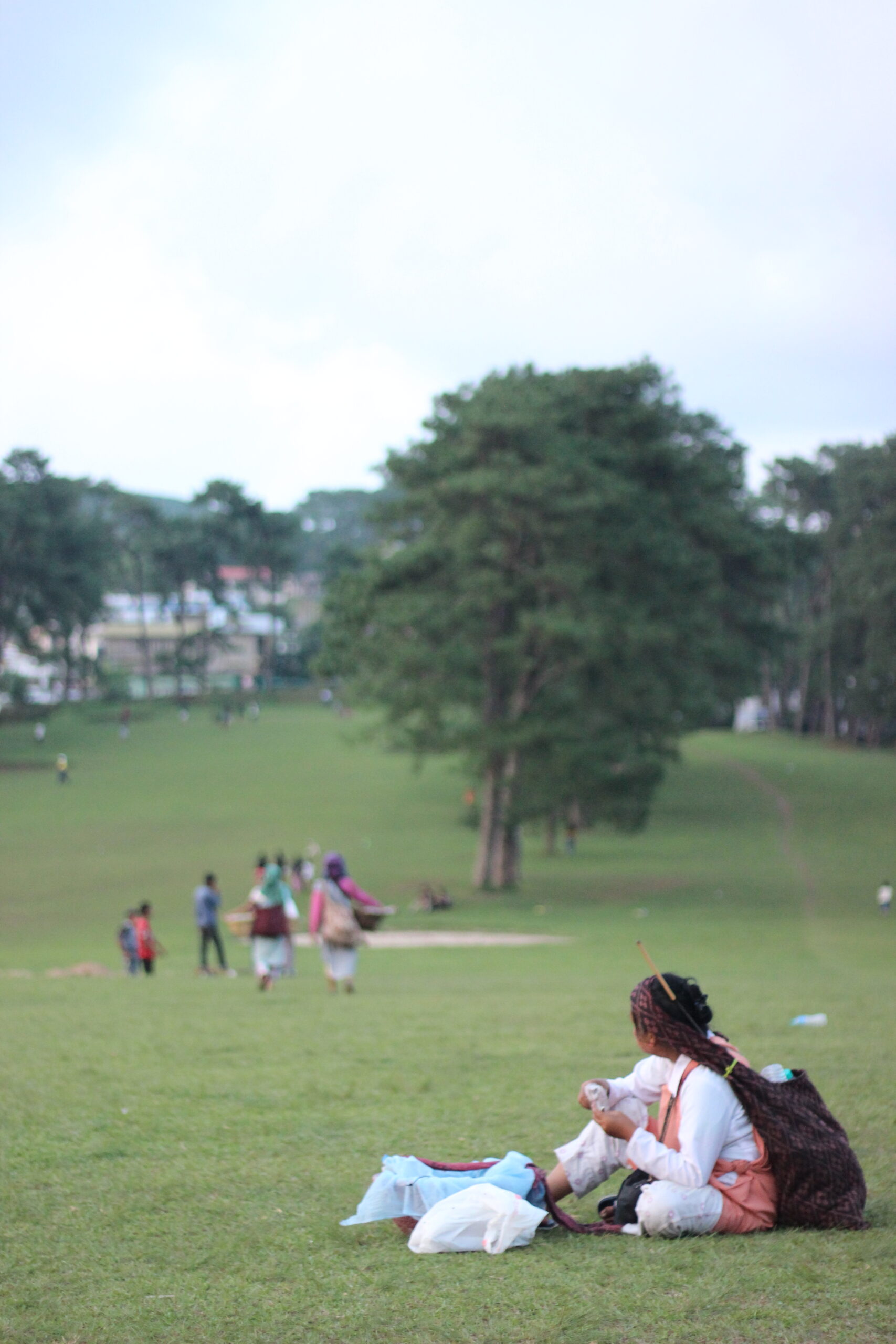 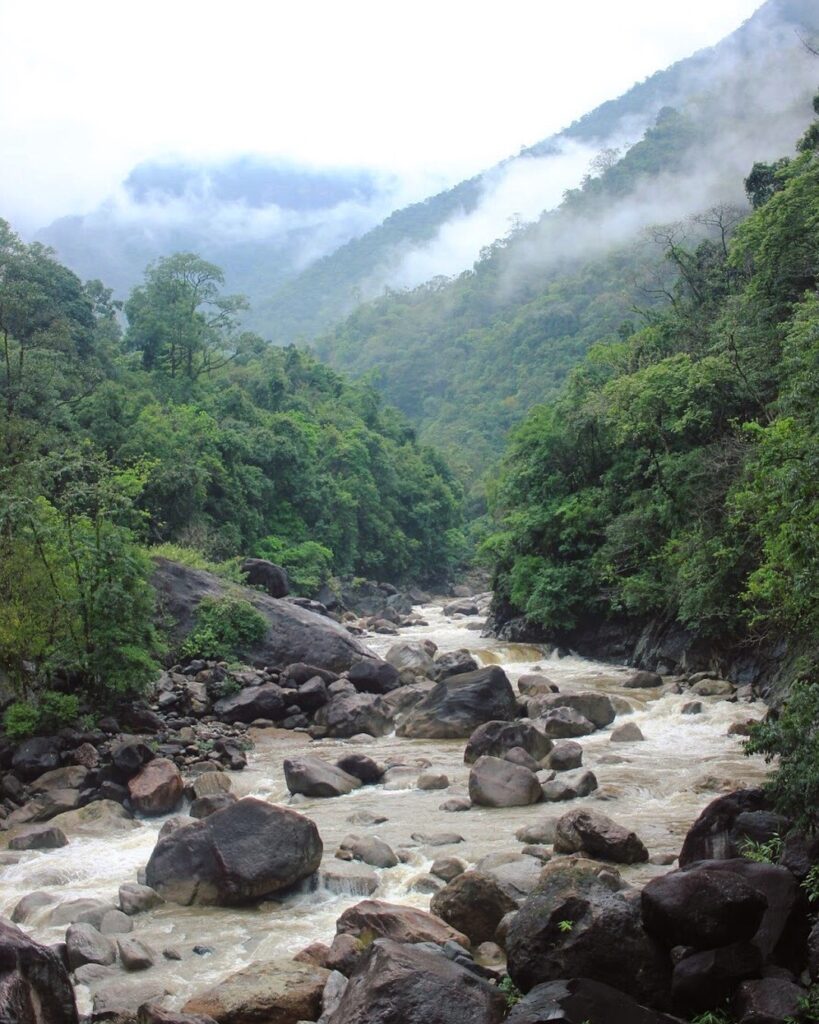 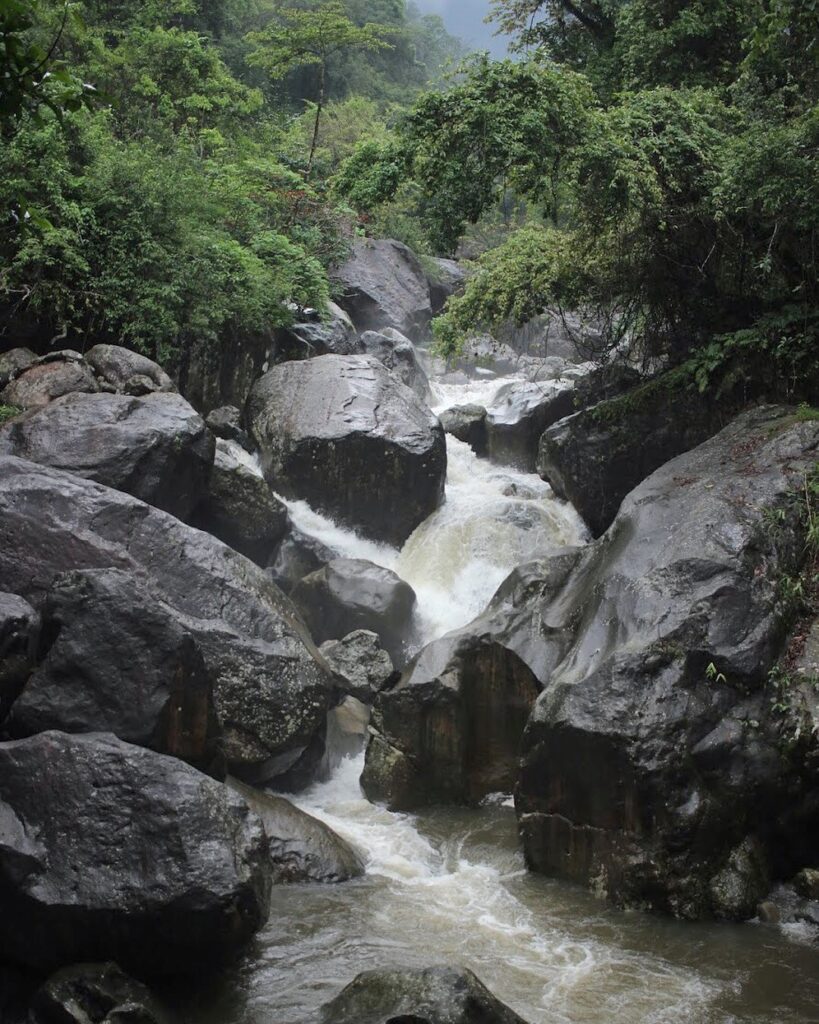 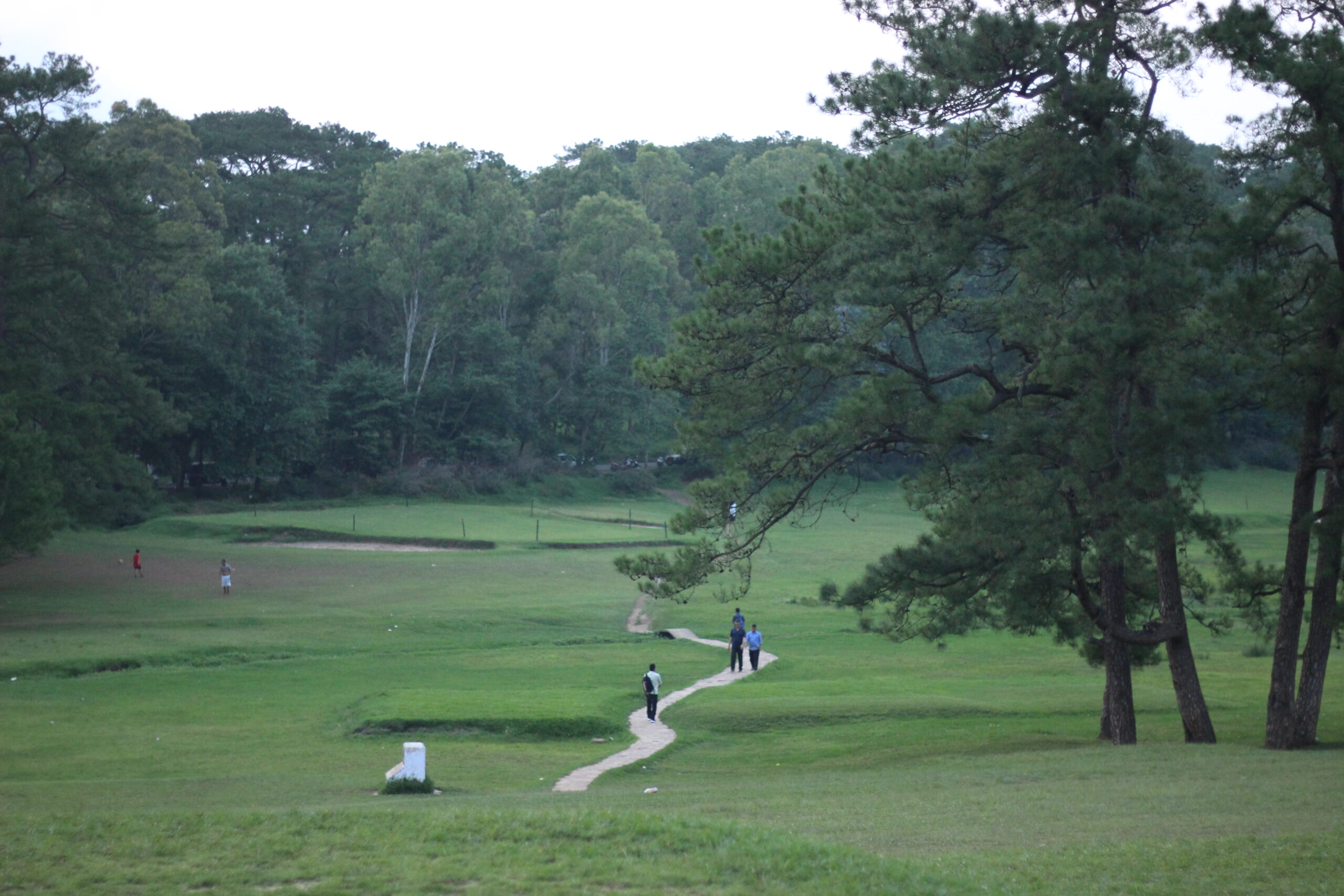 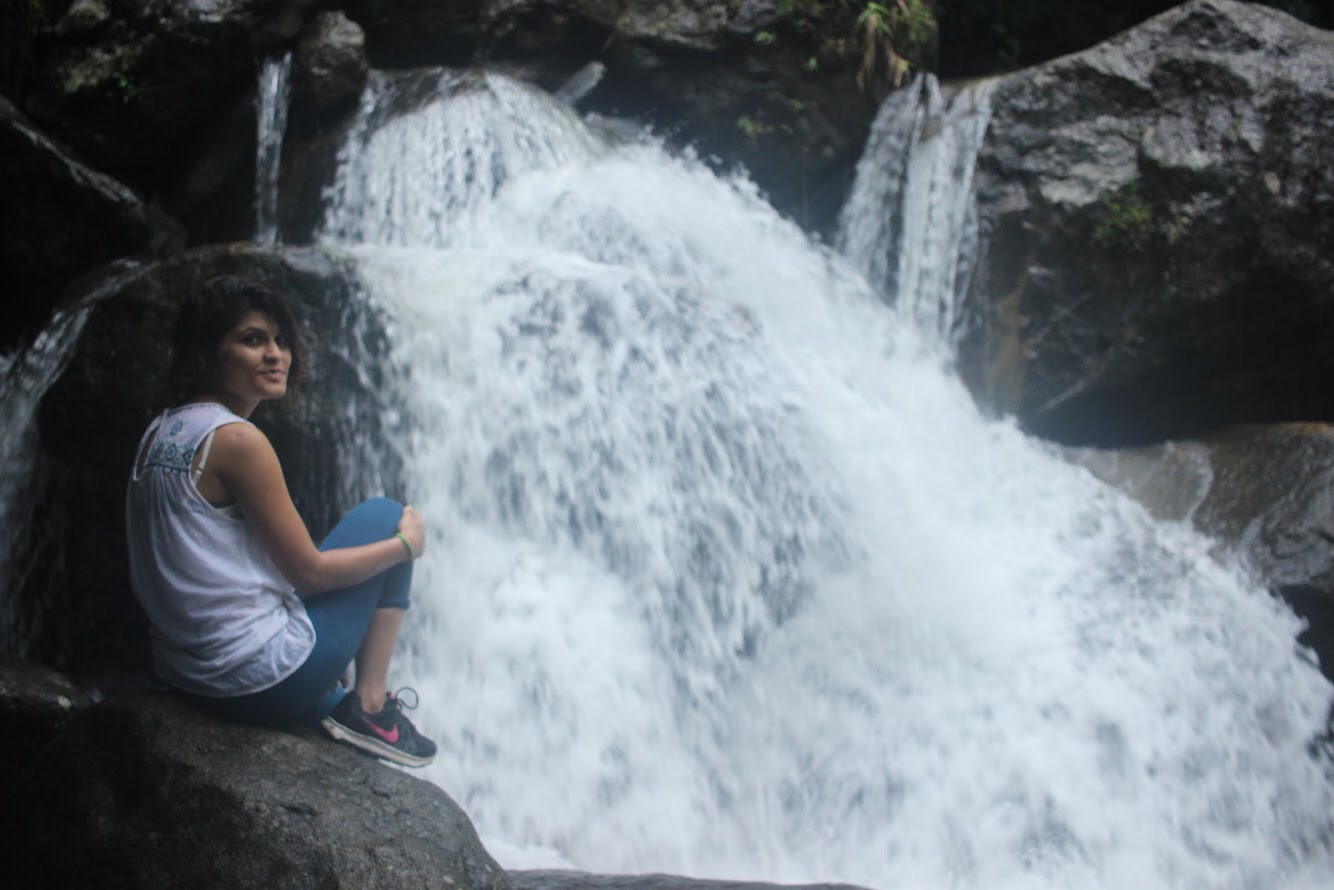 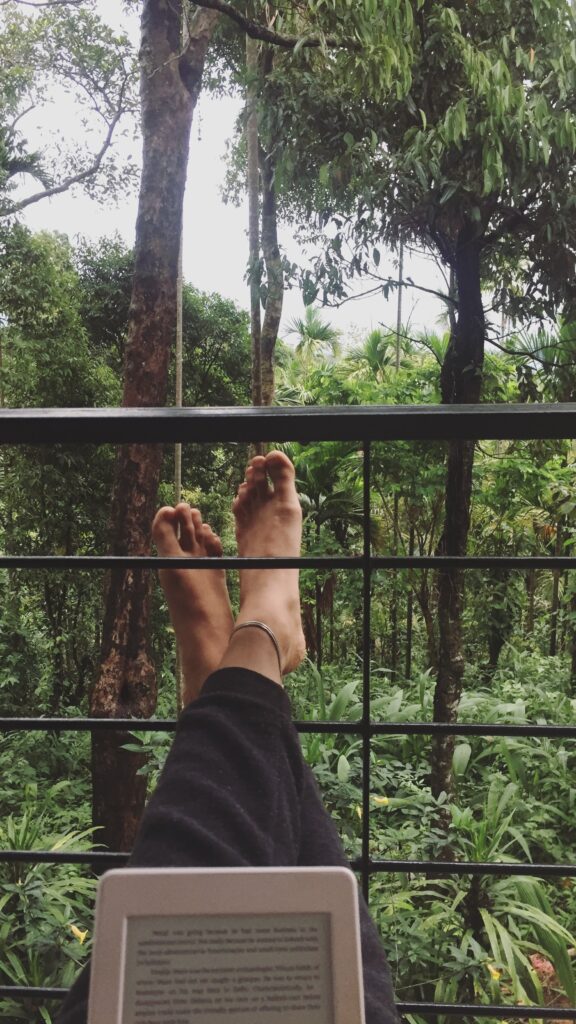 I write of my struggles, my joys and everything in between; but most often I write about suffering and getting by. I open my heart for those who could use it.